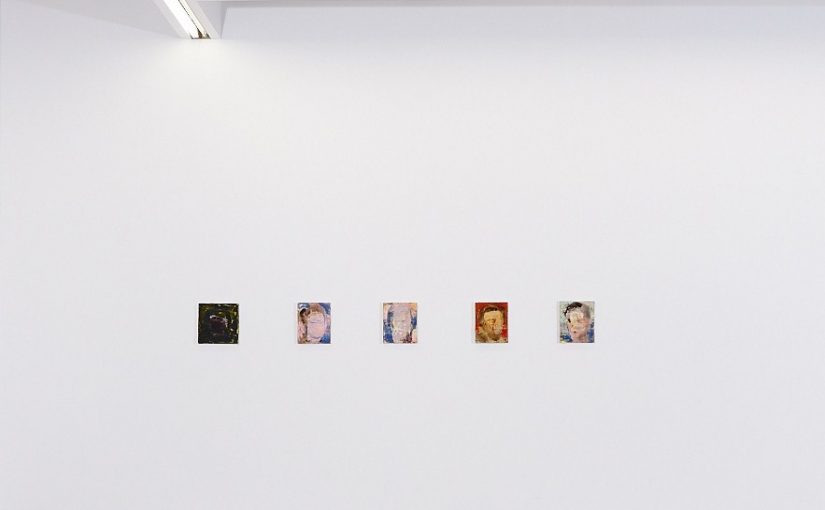 A Million and One Things Under the Sun | Dublin 2015

‘World is Suddener Than We Fancy It’, written by Ingrid Lyons, a writer and artist based in Dublin.